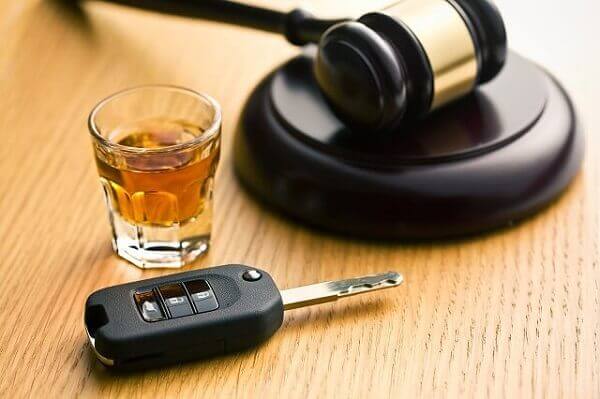 Wisconsin Governor Scott Walker recently signed a new law that makes a fourth offense for drunk driving or driving under the influence of an intoxicant or other drug (referred to as an “OWI”) a felony under all circumstances. The new law also enhances the penalties for fifth and sixth OWI convictions. In a published statement, Governor Walker explained the reasoning behind the new law:

“Penalties in Wisconsin for repeat drunk drivers are less severe than neighboring states . . . . It is time to match the severity of our penalties to this crime, regardless of when it occurs.”

Mandatory Penalties for All 4th OWI Offenses in Wisconsin

For arrests occurring on or after April 25, 2016, a fourth OWI now carries a mandatory minimum sentence of a $600 fine and 60 days in jail. As a Class H felony, the potential maximum penalties for a fourth OWI offense are now $10,000 in fines and six years imprisonment. This is a substantial change from the previous law, as a misdemeanor fourth offense carried a maximum jail sentence of one year.

Under Wisconsin’s new OWI law, fifth and subsequent offenses are subject to the following penalties:

Importantly, these are just the standard fines and jail sentences for repeat OWI offenders in Wisconsin. Other penalties (such as license suspension or revocation) apply as well, and factors such as having a minor present in your vehicle can substantially increase the fines and prison sentences for all OWI offenses.

Read about the penalties for first, second, and third OWI convictions in Wisconsin.

If you are facing charges for an OWI in Wisconsin, you need an experienced attorney on your side. To speak with an OWI defense attorney at Crooks, Low & Connell, S.C., call (715) 842-2291 or request an appointment online today.