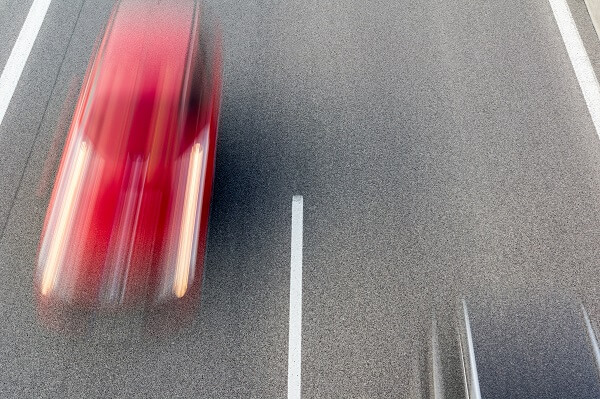 In late 2015, a 19-year-old driver caused an accident while driving on the highway in excess of 100 miles per hour. According to widely published accounts of the accident, she was using the social media app Snapchat when her Mercedes collided with a Mitsubishi. Specifically, she was using the app’s “speed filter,” which overlays the speed at which a user is traveling when he or she posts a photo online. The collision left the Mitsubishi’s driver with a severe traumatic brain injury. Reports indicate that he spent several weeks in the hospital, and is unable to return to his previous employment as a result of his injuries.

The Mitsubishi driver, Wentworth Maynard, filed personal injury claims against both the Mercedes driver and Snapchat. While his lawsuit against the driver remains pending, a judge recently dismissed his case against Snapchat.

In ruling in Snapchat’s favor, a federal district court judge determined that the app maker was entitled to immunity under the Communications Decency Act (CDA). Enacted in 1996 (the dawn of the Internet we know today), the CDA’s main purpose was to provide a way to prosecute companies that provided children with access to online pornography. The law’s immunity provision was designed to protect “Internet service providers” like GoDaddy and Register.com, which sell domain names but do not exercise any control of what domain name owners post online.

According to the judge presiding over the case, Snapchat qualifies as an immune “Internet service provider” under the CDA. In other words, while it provides a platform for users to engage in dangerous activity, it is not liable if users actually decide to engage in that activity. If someone decides to drive 100 miles per hour so that he or she can post a photo online, it is the driver, not Snapchat, who is to blame.

Lawyers for Snapchat also analogized the company to other businesses that have long been acknowledged to not play a role in vehicle accidents. For example, if some gets distracted by a billboard, is the advertiser liable? If a manufacturer produces a vehicle that is capable of reaching 100 miles per hour, is it liable whenever someone exceeds the speed limit? The law has long said, “no.”

Could the Law Change?

Perhaps unsurprisingly, Snapchat’s victory already has some legal commentators calling for reform. They say that the judge’s decision reflects the need to amend the CDA in light of the substantial changes in Internet technology over the past 20-plus years. On the other hand, cases against Apple and other smartphone manufacturers have failed on other grounds. So, will Congress amend the CDA? If so, will the amendments have any effect on social media app and smartphone makers’ liability? Only time will tell.

The personal injury attorneys at Crooks, Low & Connell, S.C. provide experienced legal representation for individuals injured in distracted driving accidents. If you have been injured in Wausau, WI and would like to speak with an attorney about your rights, call (715) 842-2291 or tell us about your case online today.